As productions gear up again with more cameras starting to roll, it’s likely that sets won’t look the same as before the pandemic. COVID protocols have emphasized working with smaller crews and experimenting with virtual and remote filming.

For the show she’s working on (it’s a dramedy, but she’s not permitted to reveal the title), Levine has mainly communicated over Zoom and FaceTime, since she could bring only a smaller scouting crew with her. “It was hard,” she says. “You’re used to asking each department, ‘What do you need to make this location work?’”

As the 1st vice president of the Location Managers Guild, Levine noted during one of the guild’s recent Coffee Tuesdays that location managers had become more interested in using apps and 3D technology for virtual walkthroughs of potential locations. It’s a technology widely used on real estate sites. But she has found that communication doesn’t always flow as smoothly when everyone isn’t in physical proximity. “There will be 20 to 30 crew department heads gathered, and sidebars will take place,” she explains, “and I’ll hear [after a location has already been scouted], ‘I need roof access.’” 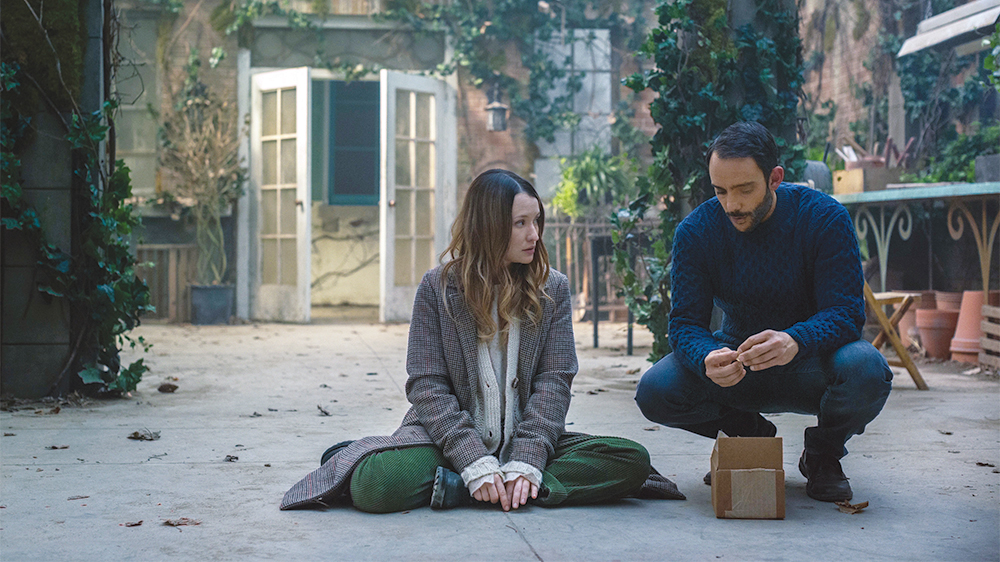 Levine wonders if she’ll soon be using her new iPhone 12, which has Lidar light detection and ranging capability, to scout locations. “I know I’m probably going to have to use it at some point,” she allows.

“American Gods” location manager John Rakish, the guild’s 2nd vice president, has also noticed a move to virtual scouting. “There’s a lot more digital photography” when scoping out a site, he says. “It’s not like before where 35 people get in a van to look at a location.” Rakish has taken to using drones to capture 3D footage, which he then sends back to directors or the scout team.

Levine says she has witnessed other changes on set, not just in scouting. For instance, before COVID-19, up to 100 crew members at a time would dine on craft services in expandable trailers. “Now we put six people in [the trailer],” she says. “One show I was working on outfitted those trailers with shower curtains as separators, and they were used as hair and makeup stations.”

Levine says that even such basics as the logistics of a car scene are impacted by health considerations. “We would normally drive around with a camera car and the car would be on a tow dolly,” she says. “But putting two people in an enclosed spaced in a COVID world — you can’t do that anymore.”

In one instance — a site in Santa Clarita that was supposed to double for Florida — the space just didn’t work under the existing conditions. But the crew found a solution with CGI: “Virtual shooting plates were used against a blue screen, and the sequence, in which a mother is teaching her daughter how to drive, was shot on a soundstage instead of on location.”

Levine points out that it’s not just location managers who are pivoting. Writers, too, are rethinking big background sequences. A scene that was once on the page as taking place in a crowded bar is now just a lone bartender stocking a shelf while a customer walks in. “We’re all adapting to change,” she says.